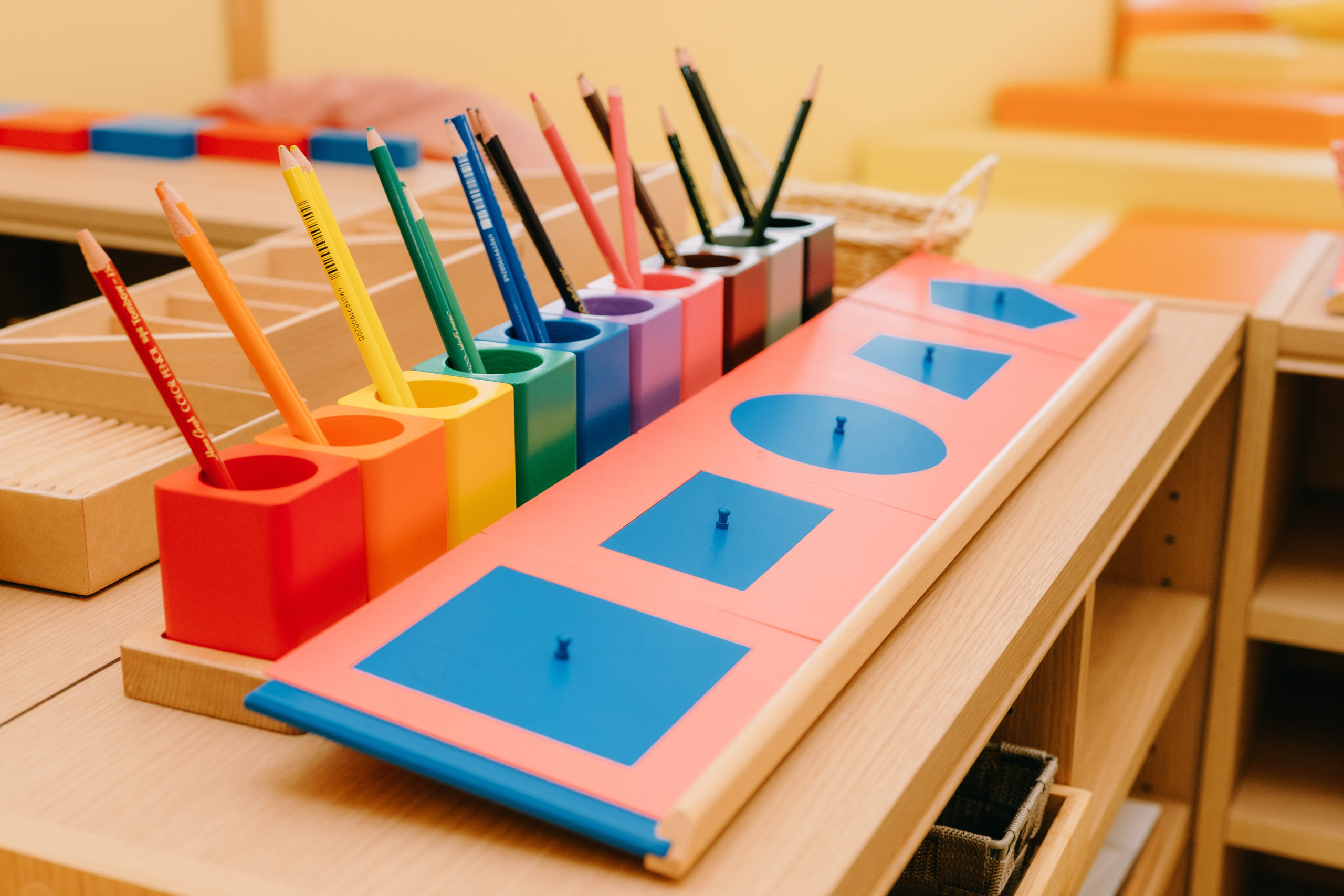 Since its founding, the philosophy of Ryozan Park Preschool has been gentle teaching, learning through play, kindness and safety. The core facets of Montessori, respect for the child and developing independence and self-confidence, seamlessly align with the ethos and goals of our school. By applying the Montessori method in our Kindergarten and After School classes, we aim to give a solid direction for our students as they grow and develop. 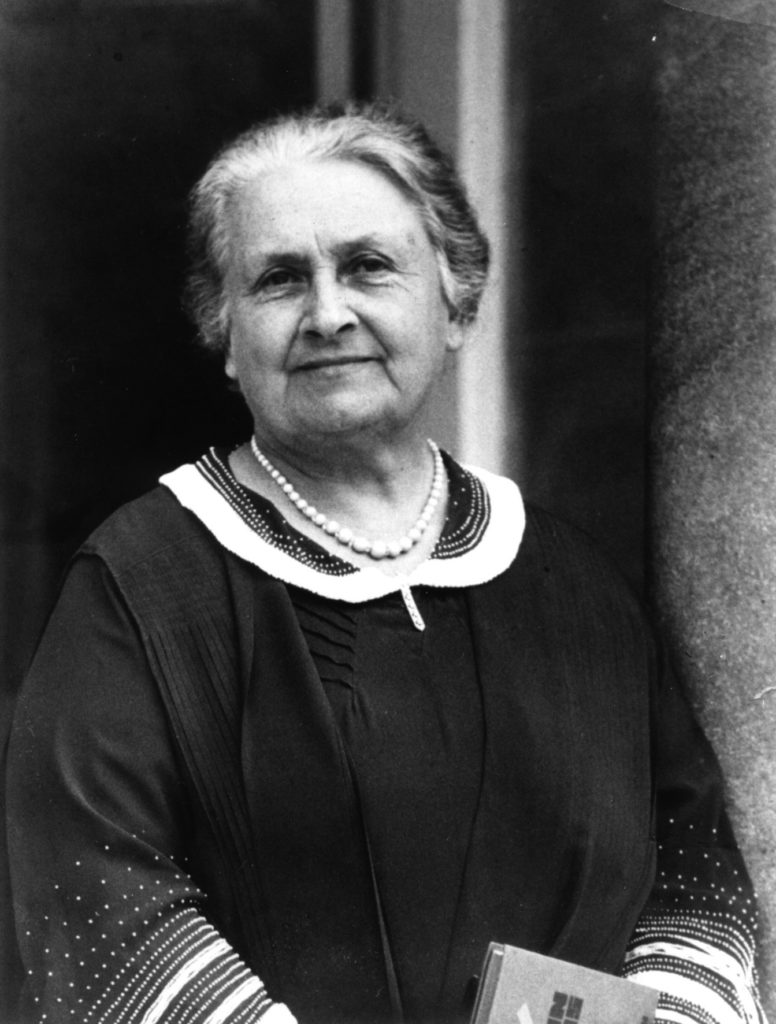 Maria Montessori, born in Italy in 1870, was the first woman in her country to become a medical doctor. The majority of her work was with mentally disabled children or children with few resources, and through that work, she developed an alternative method of education that met the needs of a child’s natural development. Her ultimate goal was to create a school where children could feel at home, hence the first school she opened in Rome was named “Casa dei Bambini” or “Children’s House” in 1907. It was here she observed the self-confidence and independence that arose when children were given materials that were self-correcting (meaning the teacher didn’t need to tell them it was right or wrong) and a classroom made to fit their needs instead of the adults. Ultimately, in Montessori, respect for the child is paramount.

Our class serves up to 18 children from 3-6 years old. We strive to offer a Montessori experience in line with the standards set by the Association Montessori Internationale: an uninterrupted 3-hour work cycle offering a full range of Montessori materials in the areas of practical life, sensorial, language, mathematics, and culture well as access to our rooftop outdoor space. From the first day of class, we work to instil two primary values:

We will employ these values to strengthen and grow our classroom community. Eventually, the children will be able to run the class independently. As Maria Montessori said, “The greatest sign of success of a teacher is to be able to say the children are now working as if I didn’t exist.” As always, at Ryozan Park Preschool we celebrate diversity and inclusion in everything we do. It is never too early to educate for empowerment. Graduates of our Montessori kindergarten show self-direction, independence, and a sense of responsibility for themselves, their peers, and their environment: all qualities that prepare them for the next stage of education, whether it be Japanese elementary or international school.

“Early childhood education is the key to the betterment of society.”